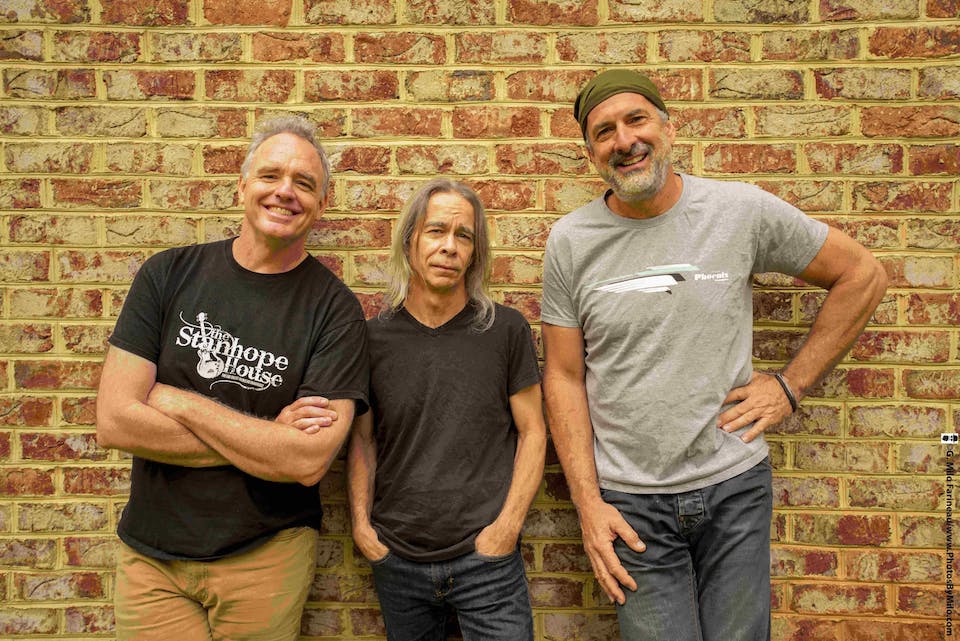 With a musical career spanning more than thirty-five years, guitarist, sonic innovator, and two time Grammy nominee Tim Reynolds is known for his masterful command of melody and timing and for his uncanny ability to improvise on any instrument he touches. Having explored most musical styles, from rock, jazz and blues to classical and reggae, Reynolds’ wide-ranging musical versatility is evident each time he picks up his electric or acoustic guitar. Technically brilliant, yet emotionally honest, Reynolds’ music is inspired and authentic.

It was in the mid 1980s in Charlottesville, VA, when Reynolds founded his breakthrough electric power trio, TR3 (Tim Reynolds Trio), known for their fusion of funk, rock, and jazz. He toured with TR3 during the 1980s and 1990s, using a rotating cast of musicians. It was at this time he befriended Dave Matthews and their ongoing musical collaboration began. Tim eventually decided to relocate to Santa Fe, NM, and pursue a solo career. His musical progression continued throughout his many years on the road as a solo guitar wizard, playing for packed houses and to crowds who quickly determined that Reynolds is one of the most talented and thoughtful musicians on the circuit today.

After a number of years in New Mexico, Reynolds relocated to the Outer Banks of North Carolina in 2007. After a chance meeting with two talented musicians, bass player Mick Vaughn and drummer Dan Martier, a few rehearsals later and several stealth appearances throughout North Carolina, Reynolds decided to resurrect the electric TR3 and they’ve been touring ever since. TR3 released their first double live CD, “From SPACE and Beyond” in June 2011. In 2009, their first studio CD “Radiance” was nominated for Home Grown Music Network’s Album of the Year. Electric, funky, operatic, edgy…their show is a mix of updated Reynolds’ classics to wild covers of everything from James Brown, Led Zeppelin, King Crimson and Focus to TR3’s ever-evolving catalogue of new material. 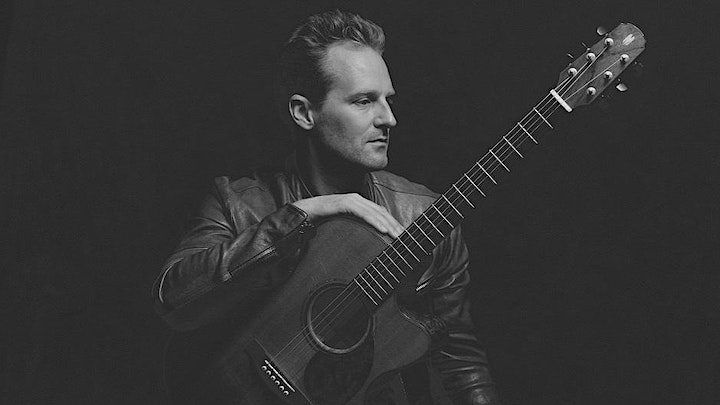 Marcus Eaton is a singer-songwriter, guitarist and composer known for his work as a solo artist and collaboration with two-time Rock & Roll Hall of Fame inductee David Crosby, who hails Marcus as "one of the best young singer-songwriters in America - maybe even the world. And he plays guitar like god on a good day."

In 2010, Crosby heard Marcus' music and asked him to play guitar on a few tracks on what became his first solo album in 20 years, "CROZ."

Throughout the three-year recording process, a kindred musical collaboration evolved between Marcus and Crosby over their shared interests in innovative guitar tunings and songwriting aesthetics. Marcus wound up co-writing a number of songs, singing harmony, and joining Crosby's legendary band on tour and television and radio appearances in support of the release.

In addition to completing his first film score to "David Crosby: Remember My Name," Marcus is finishing a solo E.P. that is due for release in 2019. Marcus was raised in Idaho, and splits his time between Los Angeles and Italy.