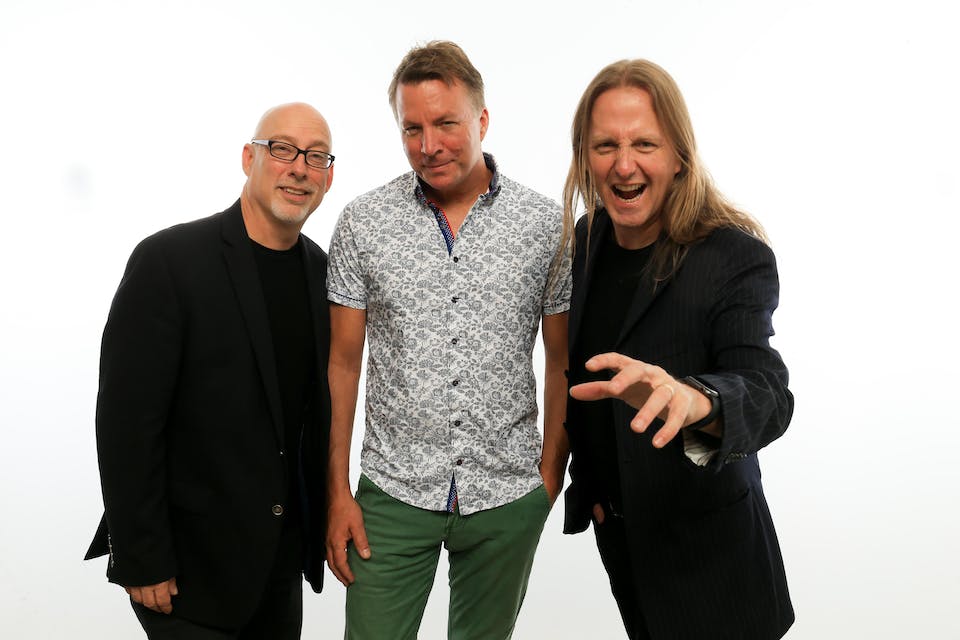 iCal
Google
Tim gained national fame when he performed and made it to the semi-finals (last singer standing) on America’s Got Talent in 2012.

Tim is a Mill Valley legend who toured and recorded in the Mickey Hart Band, was a featured performer in the Trans Siberian Orchestra and gained national fame as a semi-finalist (last singer standing) on NBC’s America’s Got Talent. Howard Stern was so smitten with Tim’s voice he blissfully exclaimed “What a breath of fresh air you are!” and Howie Mandel declared him “A phenomenal talent!”

Tim has shared the stage with performers such as Bonnie Raitt, Steve Miller, and Robert Cray.

He’s one of the most compelling and important artists in the SF Bay Area and now Los Angeles music scenes.

Tim Hockenberry's voice is reminiscent of Ray Charles, Joe Cocker, and Tom Waits, but you only need to hear a few bars of Hockenberry singing Hallelujah, The Scientist, Casey Jones, or Like A Rolling Stone to understand that this is an artist with a refreshingly authentic approach to great songs.

Tim Hockenberry & The Big Dogs is an emotionally powerful and musically satisfying experience of the highest caliber!