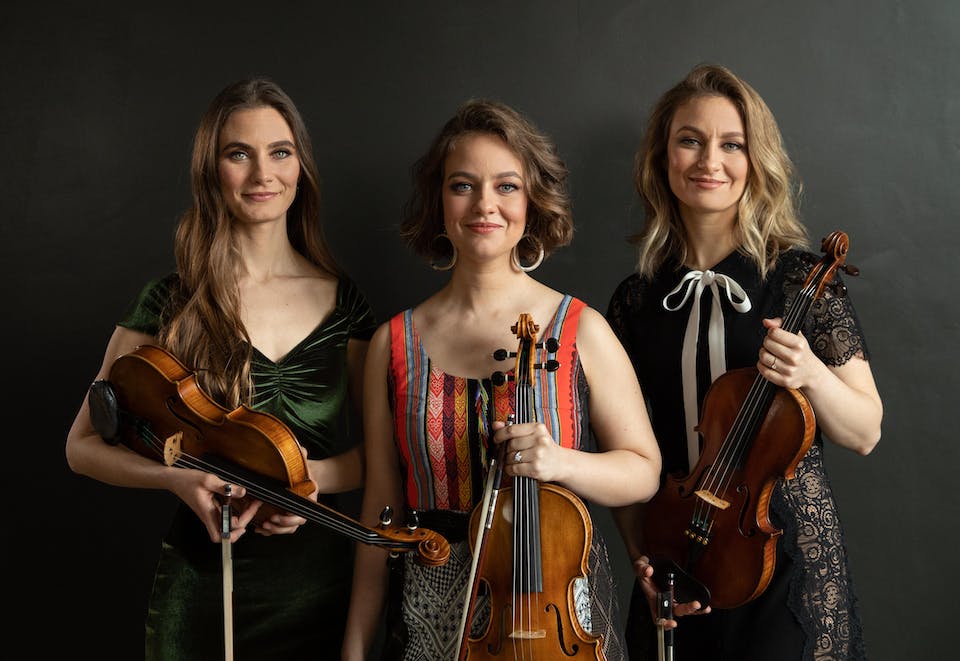 With over fifteen years of touring to date, The Quebe Sisters have delivered their authentic triple fiddle and three-part harmony sound to the concert halls and festivals of North America, Europe, and Russia.

“We differentiate our music as ‘Progressive Western Swing’ from simply ‘Western Swing’ because we aren’t trying to sound just like Bob Wills,” Grace Quebe explains. “Instead, we continue his vision, playing the style he pioneered in an authentic way by incorporating new genres and songs, interpreting them using our own unique voice through Country instrumentation.”

The band’s stripped-down acoustic instrumentation breathes new life into seasoned sounds once found in Texas dance halls and honky-tonks. Grace continues, “To us, preserving the tradition of Western Swing isn’t about keeping something alive like a relic. Western Swing has always been about innovation.”

Innovation has led the sisters to channel the musical connection between danceability and emotiveness, combining old sounds with new feelings and old feelings with new sounds. It’s not nostalgia that drives the band as purveyors of Western Swing, but the aspiration to take the music back to its roots and sustain the spirit of Swing.

Combine the musical stylings of The Mills Brothers, Ray Price, Count Basie, Willie Nelson, and you have none other than The Quebe Sisters. 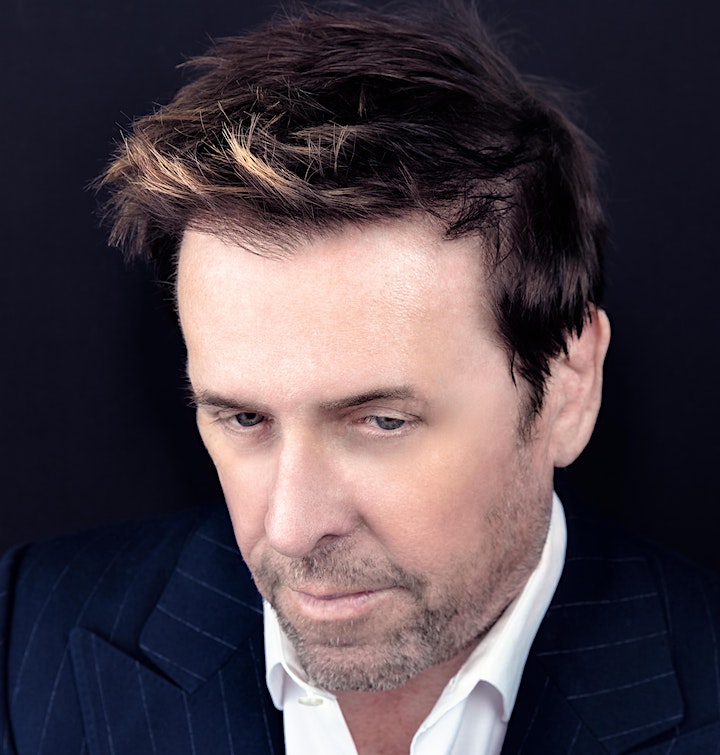 Singer and breakneck acoustic guitarist George Cole lives in a musical world all his own.... a world in which Django Reinhardt, The Ramones, Nat King Cole and Doc Watson get equal billing with Irving Berlin, George Gershwin, Willie Nelson and the Great American Songbook. Born in San Francisco and raised in Richmond California George is a BAMMIE Award winner, his singing and guitar playing is filtered through Rock and Roll, Gypsy Jazz and All things American. He was guitar teacher and mentor to Rock and Roll Hall of Fame Inductees Billie Joe Armstrong and Mike Dirnt of Green Day. Chris Isaak had Cole lay down guitar tracks on his platinum selling Forever Blue release and Jazz great Keely Smith handpicked George to play guitar and sing duets with her on her last tour (check out Keely’s and Sinatra singing “How Are Ya’ Fixed For Love” on “The Marvelous Mrs. Maisel”). George Cole is the guitarist the David Grisman Quintet and has two releases on Grisman’s highly regarded Acoustic Disc Label. In his 2019 Nat King Cole at 100, Centennial Celebration Concerts, George Cole honors a true American genius of Jazz music. From Carnegie Hall to The Paramount, George Cole has performed and toured internationally seizing every opportunity to pull out all the stops to bring audiences to their feet again and again.