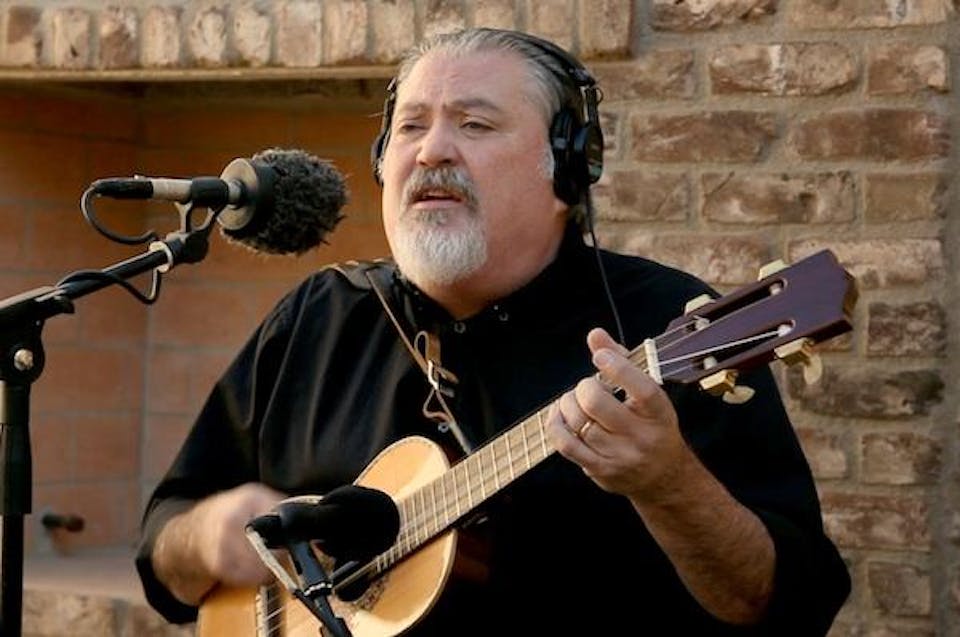 As lead guitarist and vocalist of the legendary East LA band Los Lobos, Hidalgo has been a creative force straddling the border of rock, R&B, cumbia, Tex-Mex and country for four decades.

Hidalgo's songs have been covered by the Jerry Garcia Band, Waylon Jennings, Bonnie Raitt and others. He has performed in Eric Clapton's Crossroads Guitar Festival since its inception in 2004, most recently in April 2013 at Madison Square Garden with Los Lobos. Eric Clapton joined the band on stage for their song "Burn It Down" off of their latest album, Tin Can Trust. His son, David Hidalgo, Jr. is the current drummer for Social Distortion.

In addition to his work with Los Lobos, Hidalgo frequently plays musical instruments such as accordion, violin, 6-string banjo, cello, requinto jarocho, percussion, drums and guitar as a session musician on other artists' releases. 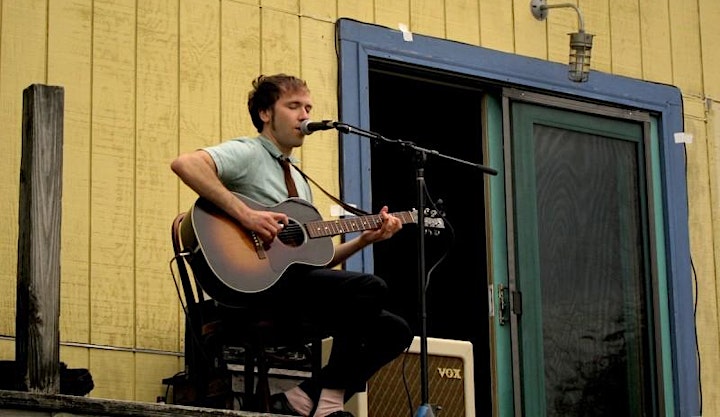 Jeremiah Lockwood is a scholar and a story-teller; a singer, instrumentalist and composer with an expansive knowledge of musical traditions and techniques that stretch from The Carolinas to West Africa to the synagogues of his youth, possessing knowledge of hundreds of traditional and original songs from around the world.