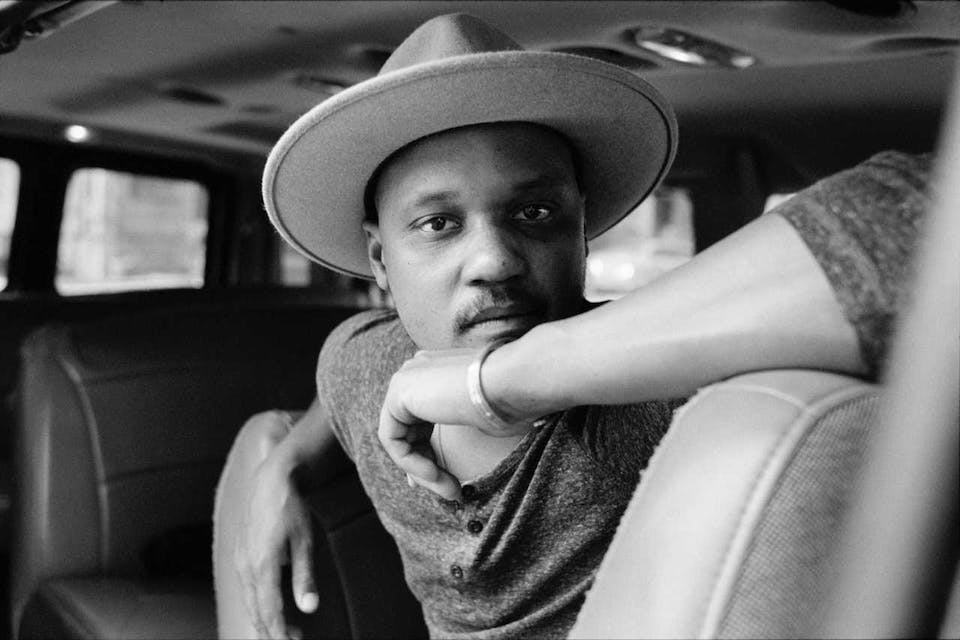 What is the new magic of music? If you trace the path of a plan back to its beginnings, what do you find? Is it a tree, growing from seed with deep roots planted in fertile soil, branches arcing out in all directions? Or a spark in the dark, an electrical charge? Is it a waterway, with swirling currents raging to create a river? Or is it a snowflake, falling from on high and dropping down to earth with a singular splash?

For Son Little, the genesis of a musical idea—the magic—remains largely a mystery. But his kinetic ability to summon that energy all the same, to command it, hold onto it, and set it in motion, is the stuff of alchemy.

“The magic is this well I can draw from; you can’t necessarily see it, you just have to believe that it’s there,” he says. “If you believe, then you can reach your hand down in there and get it wet. But if you don’t feel like it’s there, it won’t be.”

Son Little, the singer and songwriter born Aaron Livingston, is the easygoing musical alchemist of our time. He is a conjurer, and much like those of his heroes Stevie Wonder and Jimi Hendrix, his songs are deconstructions of the diaspora of American R & B. Deftly he weaves different eras of the sound—blues, soul, gospel, rock and roll—through his own unique vision, never forced, always smooth, each note a tributary on the flowing river of rhythm and blues. The currents empty into an estuary, and into this well water Son dips his bucket—trusting innately in the magic’s existence. And now, with his second full-length album, New Magic, he has delivered a profound statement, a cohesive creation that captures the diverse spirit of American music in a fresh and modern way. 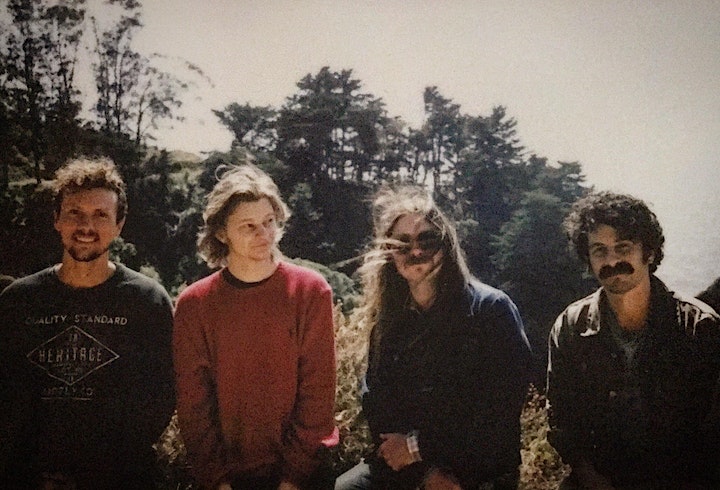 At its core, Balto is a rock’n’roll group from Los Angeles - groovy and exuberant, boozy and tight; a working band that has honed its sound over the better part of 8 years through the sweatiest dive-bars and clubs on three continents. The long nights, hard breaks, and unexpected joys of that life are all there in the music - in the poignant, quiet moments where songs simmer down to their bones and in the feverish emotionality of the big lifts. They’re lived-in songs, meant to be felt in person and danced to - all heart, blood, guts, hips, shoulders.

Over the last several years Balto has played hundreds of shows all over the USA, Continental Europe, and Russia, performing at festivals such as SXSW, Timber!, PDX Pop Now, and Echo Park Rising. They’ve supported heavyweight bands such as The Revivalists, Houndmouth, Blind Pilot, Low Cut Connie, and others up and down the West Coast and had songs featured by Spotify, Consequence of Sound, American Songwriter, Relix, and Tidal. Of the band’s recent release. Black Snake, Mojave Blues, Rolling Stone wrote, “Sound[s] like the twisted soundtrack to some 1960s beach party movie, this punky garage-rocker skewers the hedonism and hollowness of Los Angeles.”