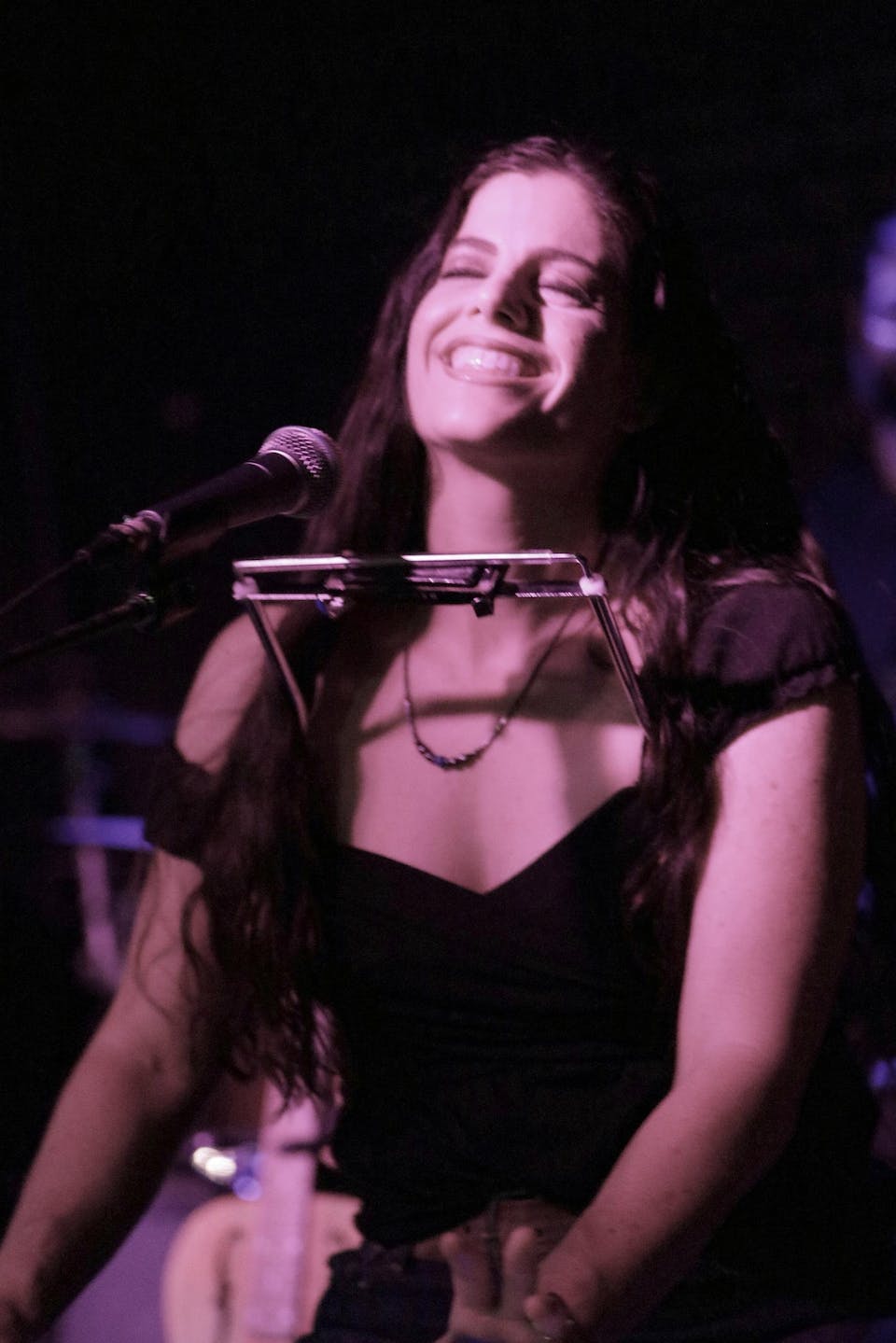 album release titled "Take it With You," Northern California Blues

Americana Siren Katie Knipp is equipped with powerful vocals and

plays a variety of instruments from boogie woogie piano to slide

guitar, to honest harmonica laden stories in between.  Her various

hearts from her first notes.  She has opened for Robert Cray, Jimmie 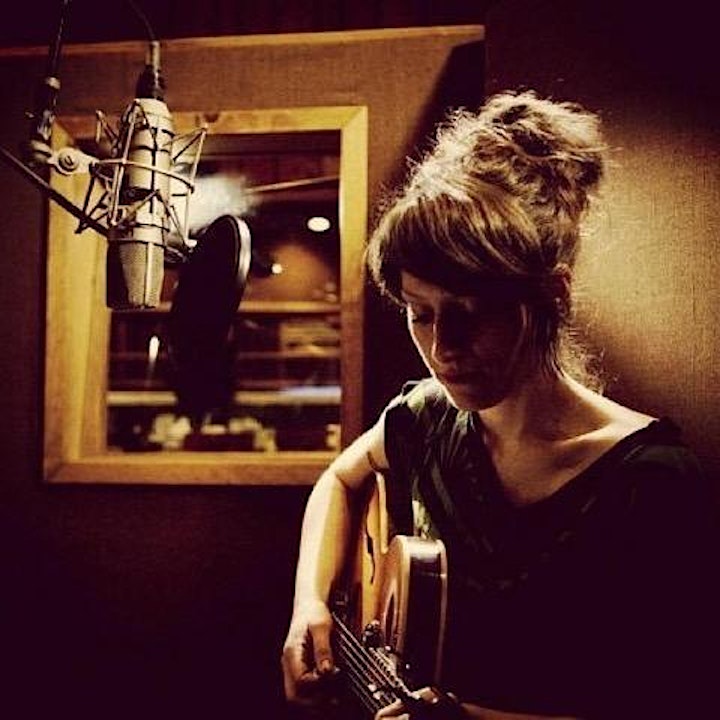 The dynamic New York singer and songwriter Sasha Dobson ( of Puss n Boots w Norah Jones ) is home for a quick visit to finish her forthcoming EP w Bassist and producer Don Was and drummer Jay lane. She’s been keeping busy with Puss n Boots who just released a Xmas album “Dear Santa” ( blue note records ) and word has it she’s been making NY appearances with her latest jazz project. A super group compiled of Peter Bernstein, Neal Miner, Dred Scott, and Ian Hendrickson-Smith of The Roots. She’ll be debuting some of her most recent original compositions Jan 5 performing solo.