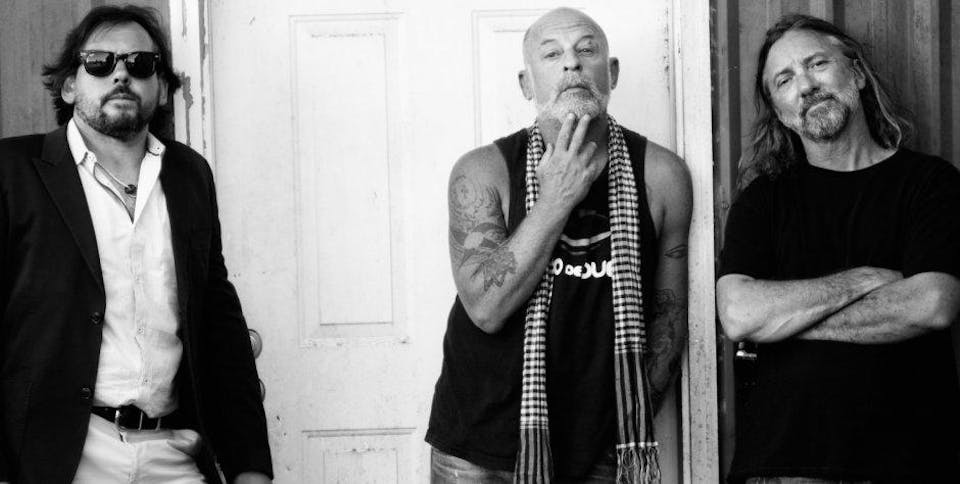 Jerry Joseph And The Jackmormons

Jerry Joseph is a prolific and accomplished songwriter, writing hits for Widespread Panic and releasing 30 albums in his 30+ year career; as a solo artist, with the Jackmormons, supergroup Stockholm Syndrome, his burning two-piece The Denmark Veseys, or originally, with his beloved 80s cult band, Little Women.

Joseph is also a relentless live performer, playing over 150 shows a year across the globe. He has toured with Vic Chesnutt, Chris Whitley and Walter Salas-Humara, among others. His recent musical travels include a stint volunteering as a rock school music teacher in Kabul, Afghanistan; touring Costa Rica’s Pacific Coast with the Jackmormons; and solo tours in Ireland, England and France as well as performances in Nicaragua, Thailand, Cambodia, Vietnam, Malaysia, Nepal, Lebanon, Germany, Czech Republic, Switzerland, Norway, Netherlands, Spain, Italy, Sweden, Denmark, Brussels, Czech Republic, Iceland, Mexico, and Israel. Over the years, Joseph and his Jackmormons have shown a penchant for picking a spot on a map, taking over a town, and putting on a festival. Last year, Jerry Joseph and the Jackmormons released a live concert DVD, Nicaragua, recorded over three nights just outside of Rivas, Nicaragua.

Joseph was inducted into the Oregon Music Hall of Fame in October 2015. He will be touring in Mexico, Australia and New Zealand this Winter and Spring in addition to the States. 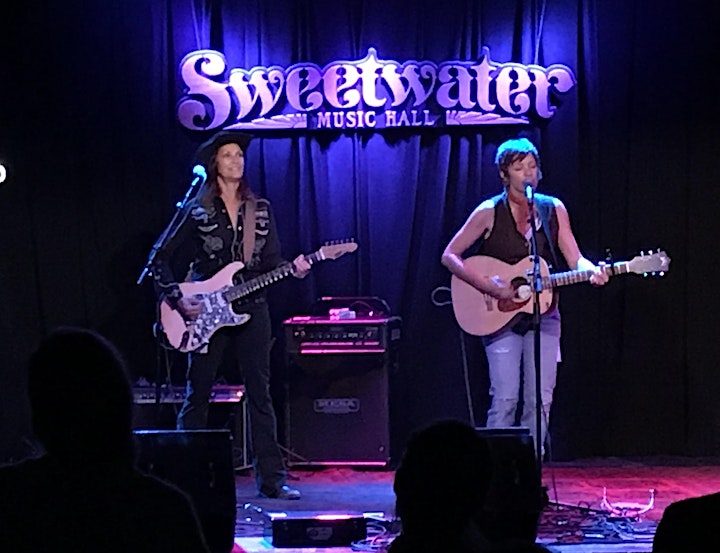 With what PopMatters describes as "tenacious swagger," critically-acclaimed solo artist Ashleigh Flynn recently dialed up the volume and debuted an all-female rock band as a nod to the “Rosie the Riveter” archetype from WWII.

Flynn grew up in Kentucky and cut her teeth on local bluegrass music and Motown. A prolific songwriter and performer blessed with unbridled charisma, she arrived on the Americana scene in 2008 with the release of her third LP, American Dream, a poetic lament to the elusiveness of that national ethos. A Million Stars followed in 2013 – a rollicking journey celebrating the women pioneers of the American West.