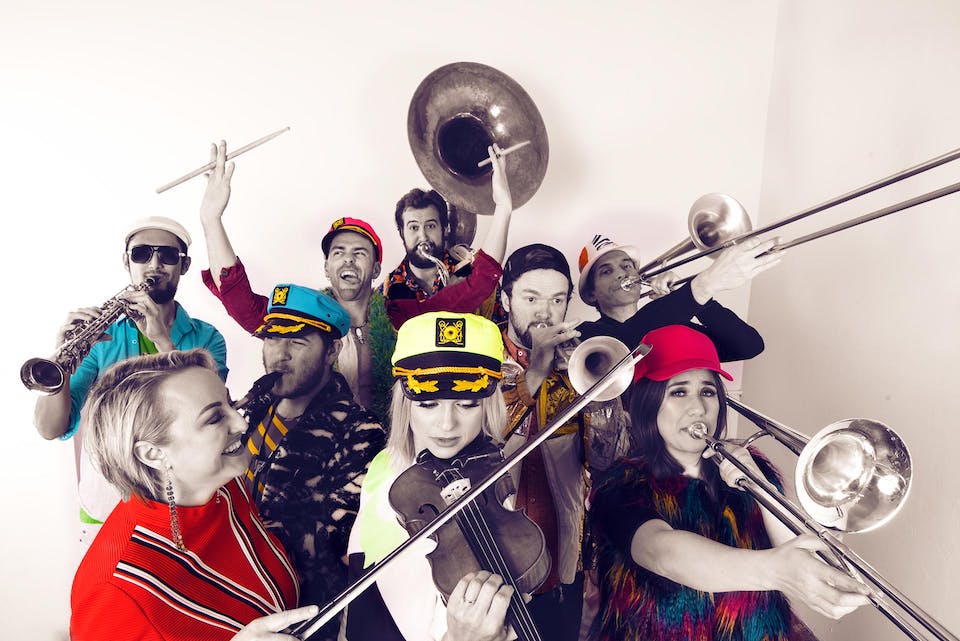 Formed in 2017, this brass-heavy octet of Jazz Mafia veterans and rising stars has already made rounds of the West Coast festival circuit, and is known for its rollicking, theatrical approach. The San Francisco Chronicle noted that "The Mafia’s trademark mix ’n’ mash of funk, hip-hop and jazz embraces the genre-crossing tradition of great Bay Area bands like Tower of Power and Santana." Heaviest Feather recently performed at San Francisco's Outside Lands Music Festival, collaborated with GRAMMY-winning composer and DJ Mason Bates at the Kennedy Center's REACH Opening Festival in Washington, DC, and composed and performed the live score for The Soiled Dove – a circus-meets-burlesque dinner theater show in collaboration with the Vau De Vire Society. 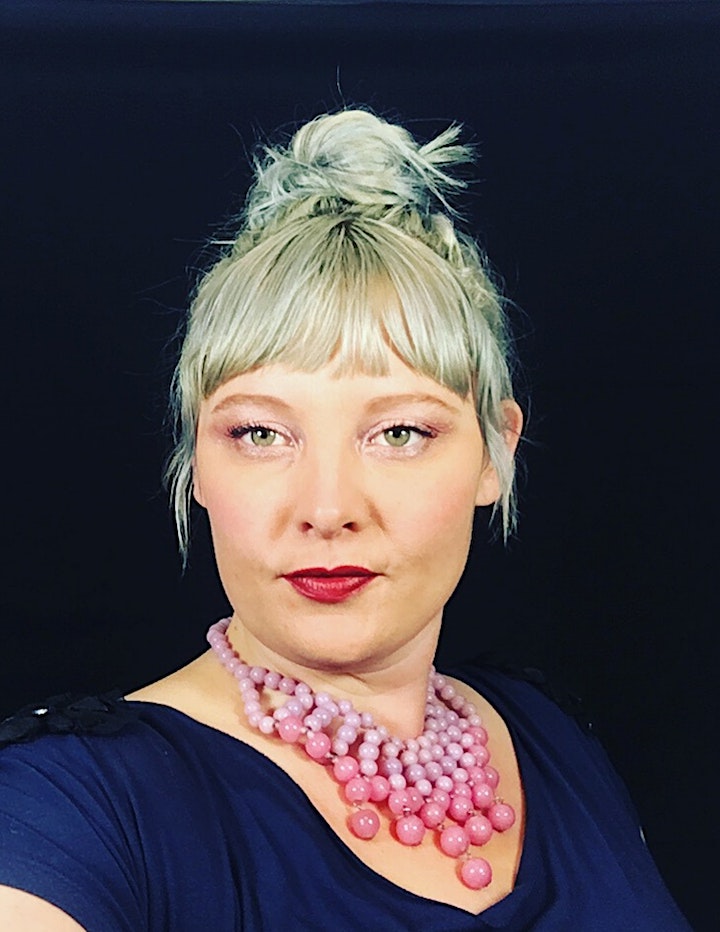 I’m a singer and creativity enthusiast living in the East Bay Area of California with my amazing musician and artist husband, Tarik Ragab and our big black German Shepherd, Kadin. I strive to always serve the music, showing up passionately and professionally in all that I do. I want to fearlessly show you my soul.

I am the lead singer in the original art-rock band, MoeTar which I co-founded with Tarik in 2009. We have 2 albums out with Magna Carta Records but struck out on our own again as an independent project in January 2016. We are working on recording new music which I am so excited to share with you.

I also make 2 music videos per month of my favorite covers and original songs and post them to my Patreon and YouTube pages. If you want to get to know me as an artist and person more, become a Patron and/or subscribe to my YouTube channel, and friend me on Facebook too. I share a lot of myself and connect with fans and friends in these spaces.

Outside of these musical projects I do freelance work as a studio singer, teach private voice lessons at my home studio in Richmond called Raze The Maze Studio, direct a high school aged a cappella group, and produce / engineer vocal studio sessions for singers.

I have a background in studio work which began in college at Phil Mattson’s School for Music Vocations where I majored in Jazz Voice and Piano. My studio career burst forward when I was hired to sing 40+ songs for the video games Guitar Hero, Garage Band and Karaoke Revolution. This led to more voice over work for companies as well as other songwriters around The Bay Area. It's some of my favorite work that I get to do.

I spent years singing in cover bands, at weddings, private events, and sitting in to sing with lots of bands, paying my dues and honing my skills as a live singer. I’ve also devoted myself musically to singing in many bands and vocal groups over the years; MoeTar, The Riveters, No Origin, Interplay Quartet, Dave and the Diamonds, Radionoise, Josh Fix and the Furious Force, Ro Sham Bo, and more.

Like many working musician, I wear a lot of hats. I book concerts and tours, do web design, manage video productions and studio sessions, teach workshops and singing camps, and am a consultant to other musical groups. I'm on the Board of Directors at the Women’s A Cappella Association (WACA), working towards women’s equality in the music industry and especially in vocal music.