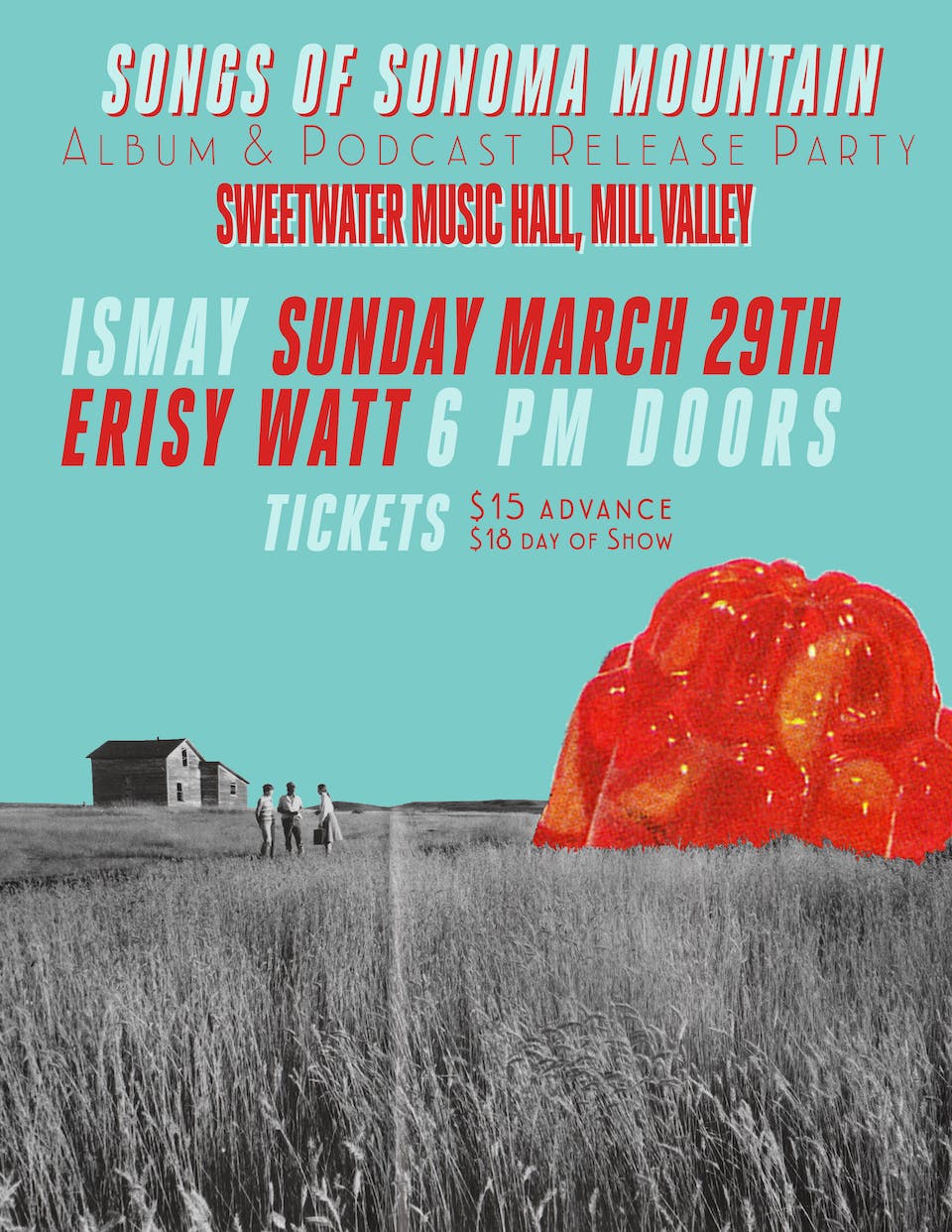 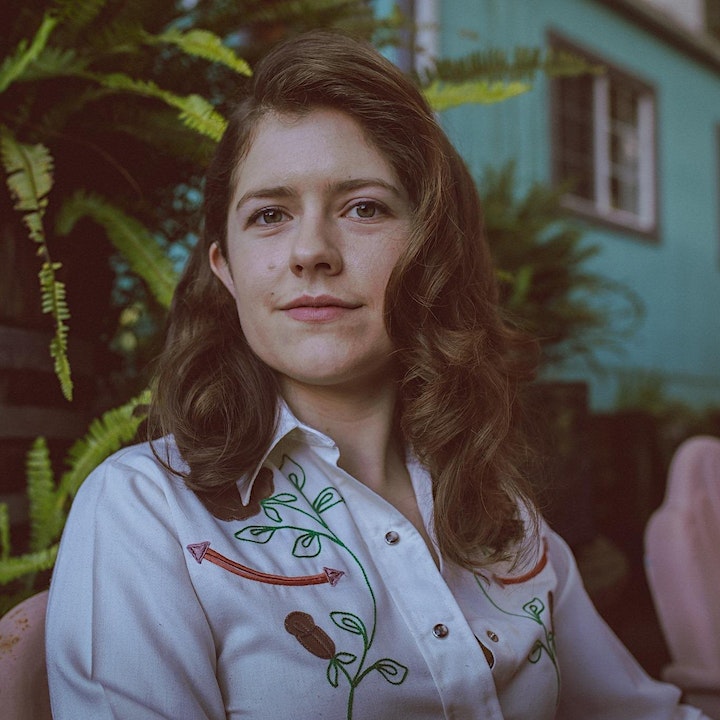 Named after a town of 19 in the Northern Great Plains, Ismay represents the work of singer/songwriter Avery Hellman. Just as with the name, Ismay seeks to uncover ways in which the place we live changes us, and how the natural world provides deeper meaning. For Ismay, a life lived in rural California connects them with the landscape, providing a freedom to express gender identity, and the space to create music. Mystical lyricism, ethereal vocals, and dynamic fingerpicking on guitar are the defining features of their music. With works covering wild horses to wildfire, Ismay’s sound is unmistakably connected to the landscape in which they live. 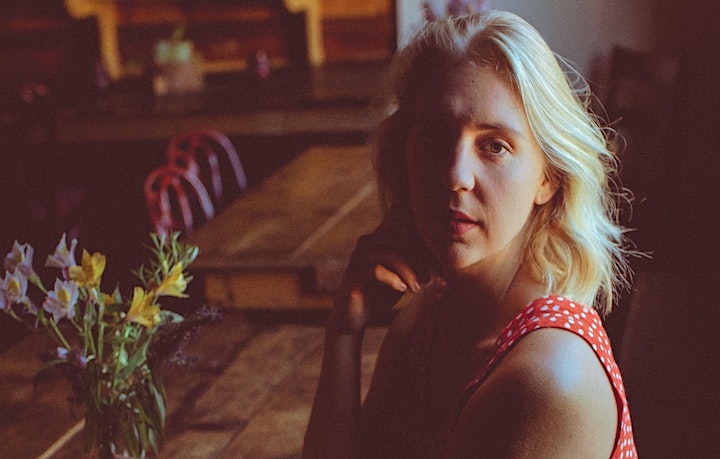 Erisy Watt is a Nashville-raised folk artist based in Portland, OR. Consistently referred to as “the next-in-line to the likes of Joni Mitchell and Norah Jones, her music is an exercise in what contemporary folk today sounds like at its peak.”

Inspired by both her time spent studying and working along the central coast of California and in remote regions of Thailand, Indonesia, and Nepal, Watt’s music invites listeners to rejoice in the beauty and freedom of wilder places. With several US and international tours over the past years, Watt’s shared the stage with acclaimed artists John Craigie, Hurray for the Riff Raff, L.A. Salami, Mr. Little Jeans, Shook Twins, Kuinka, Dustbowl Revival, Royal Jelly Jive, T Sisters and Rainbow Girls and has now just released her debut album on July 26th, 2019.

Watt is a Nashville-raised creative but didn’t truly begin sculpting her sound until moving to the west coast to attend school in Santa Barbara, California in 2011. Growing up on Frank Sinatra, Billie Holiday and an eclectic mix of Brazilian Bossanova artists, 1960’s folk singers, and powerful female figures, Erisy had a natural likeness for all types of music that would positively impact her sound in the future. Today, she harkens comparisons to both Joni Mitchell and Norah Jones and uses the guitar, and banjo, plus creative energy with longtime collaborator Jeremy Ferrara, to create timeless melodies and lyrics. Flash-forward, 8 years later, the singer-songwriter has coined a genre born from her diversity and wanderlust. Presently, the artist juggles releasing new music to the world, while exploring every corner of it, and spent 8 out of 12 months of her latest songwriting process living out of a suitcase.