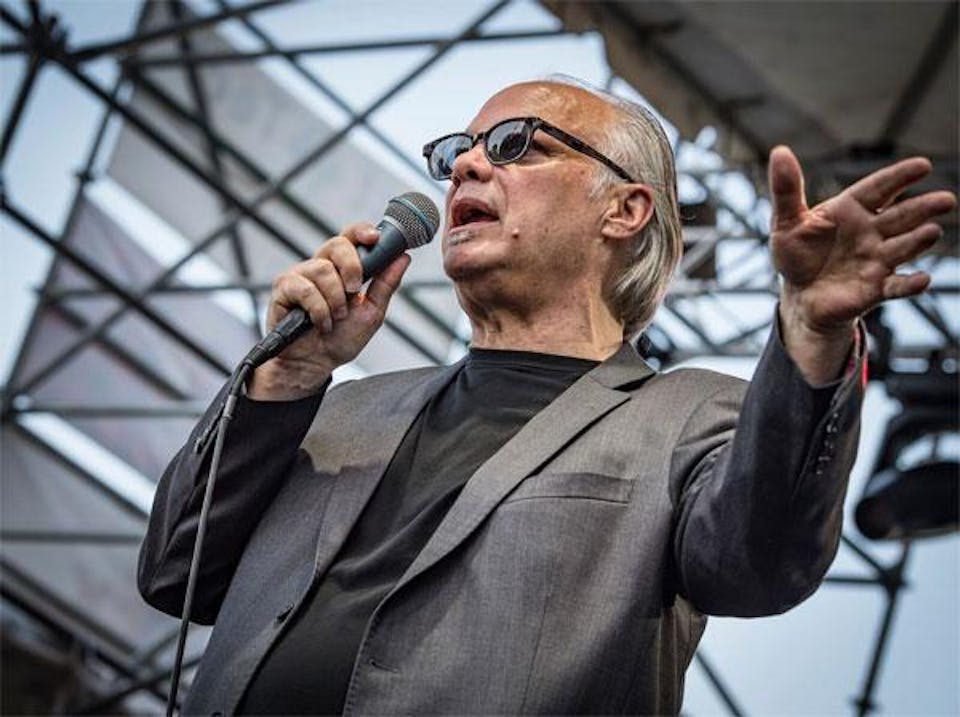 Curtis Salgado’s earth-shaking vocals and forceful harmonica playing have been devastating audiences around the world for over 30 years.

The Beautiful Lowdown is Salgado’s most fearless and adventurous release to date. For the first time in his career, he wrote or co-wrote virtually the entire album himself. He co-produced it along with Marlon McClain and Tony Braunagel and contributed to the horn arrangements and background vocal parts. “My heart and soul are in this,” he says proudly. “I worked my tail off and let the songs lead the way.” As for the title, Salgado explains, “During a recent show, I turned to my guitarist and said, ‘Play something lowdown. But make it beautiful.’ Then I thought, ‘Keep that.’.”

The Beautiful Lowdown is a major step forward for Salgado. “I wanted to write memorable songs with strong melodies that stick to you, and that’s what’s here.” He arrived at the studio with 17 originals and whittled the list down to 11, adding Johnny “Guitar” Watson’s Hook Me Up to close the set. Each track is delivered with the vocal power and passion of a musical master. Living Blues says, “Salgado navigates dynamic soul, swaying balladry and funky grooves with equal confidence. He is a formidable performer.”

Born February 4, 1954 in Everett, Washington, Salgado grew up in Eugene, Oregon. His home was always filled with music. His parents’ record collection included everything from Count Basie to Fats Waller, and his older brother and sister turned him on to the soul and blues of Wilson Pickett and Muddy Waters. He attended a Count Basie performance when he was 13 and decided then and there that music was his calling. Curtis began devouring the blues of Little Walter and Paul Butterfield, fell in love with the harmonica and taught himself to play.

By his early 20s, Salgado was already making a name for himself in Eugene’s bar scene with his band The Nighthawks, and later as co-leader of The Robert Cray Band. Salgado quickly developed into a player and singer of remarkable depth, with vocal and musical influences including Otis Redding, O.V. Wright, Johnnie Taylor, Muddy Waters, Little Walter, Sonny Boy Williamson I and II, Lightnin’ Hopkins, Howlin’ Wolf, Otis Spann and Magic Sam.

In 1977, comedian/actor John Belushi was in Eugene filming Animal House. During downtime from production, Belushi caught a typically ferocious Salgado performance and introduced himself during a break. Once Salgado started sharing some of his blues knowledge, a fast friendship grew. Salgado spent hours playing old records for Belushi, teaching him about blues and R&B. Belushi soaked up the music like a sponge and used his new awareness to portray “Joliet” Jake Blues in The Blues Brothers, first as a skit on Saturday Night Live and then as a best-selling record album (which was dedicated to Curtis) and finally as a major motion picture (Cab Calloway’s character was named Curtis as an homage).

Once Salgado joined forces with his friend Robert Cray and began playing together as The Robert Cray Band, he found himself sharing stages with many of his heroes, including Muddy Waters, Bobby Bland, Albert Collins and Bonnie Raitt. After Salgado and Cray parted ways in 1982, Curtis went on to front Roomful Of Blues, singing and touring with them from 1984 through 1986. Back home in Oregon, he formed a new band, Curtis Salgado & The Stilettos, and was once again tearing it up on the club scene, where he honed his band to a razor’s edge before releasing his first solo album in 1991. His friend and fan Steve Miller invited Curtis and his band to open for him on a summer shed tour in 1992. Two years later, Salgado spent the summer on the road singing with Santana. Salgado signed with Shanachie Records in 1999, putting out four critically acclaimed albums. He successfully battled back from liver cancer in 2006 and lung cancer in 2008 and 2012, reemerging stronger and more determined to share his music with the world.

On The Beautiful Lowdown, the deeply-rooted singer effortlessly blends classic soul sounds and funk grooves with up-to-the-minute lyrics. His full-force vocals – intense and uninhibited – bring an urgency and edge to his timeless original songs. AllMusic says his music is filled with “greasy grooves and rollicking burners boasting all the confidence and swagger the lyrics convey. Upbeat, animated performances leave you wanting more.” Blues Revue, describing Salgado’s performance style, declares, “He starts at excellent before segueing into goose bumps, ecstasy, and finally nirvana.” 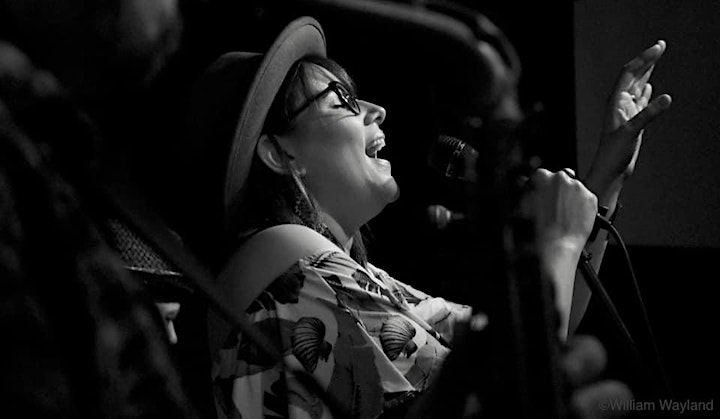 Noelle Glory and The Guarantees are a five piece soul collective comprised of seasoned musicians who have shared the stage with legendary artists, from Erykah Badu and the Wu-Tang Clan, to The Grateful Dead and Fishbone. The all-star band, led by powerhouse vocalist Noelle Glory, specializes in contemporary and vintage soul, funk and r&b. Currently performing with the Bay Area's premiere ska/rocksteady collective, SOUL SKA, Noelle Glory's vocals exude hints of rock, jazz and buttery soul packing a passionate punch! The Guarantees have opened for SOUL SKA, Katdelic, Desert Rhythm Project, Smokey The Groove and many more. The band features Shawn Stein on drums, Jewell McMillon on bass, Rocky Ramirez on keys and Thomas Kenny on guitar.