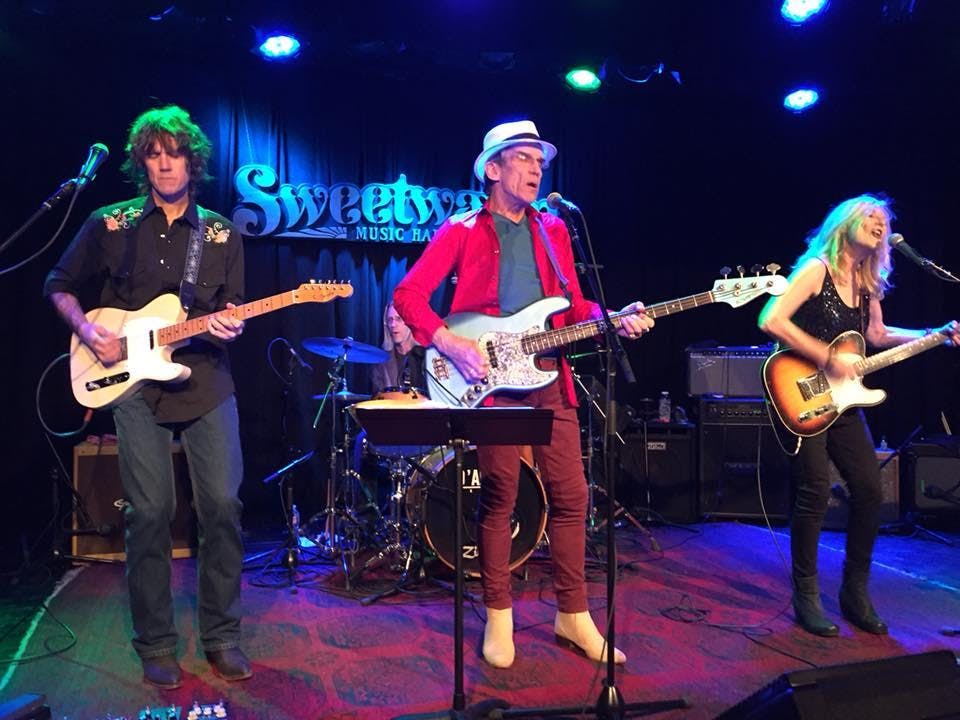 Bonnie Hayes is an American singer/songwriter, musician and record producer. Perhaps best known for penning "Have A Heart" and "Love Letter," which restored Bonnie Raitt to superstardom with the multi-platinum, multi-Grammy-winning CD Nick of Time, Hayes' 80's pop-punk record Good Clean Fun on LA label Slash records yielded the anthemic college radio hit, Shelly's Boyfriend. Manifesto rave-up Girls Like Me from the same record ramped up the titles of the cult favorite film "Valley Girl". Her songs have been covered by artists as diverse as Cher, Adam Ant, Booker T & the MG's, Robert Cray and Bette Midler.