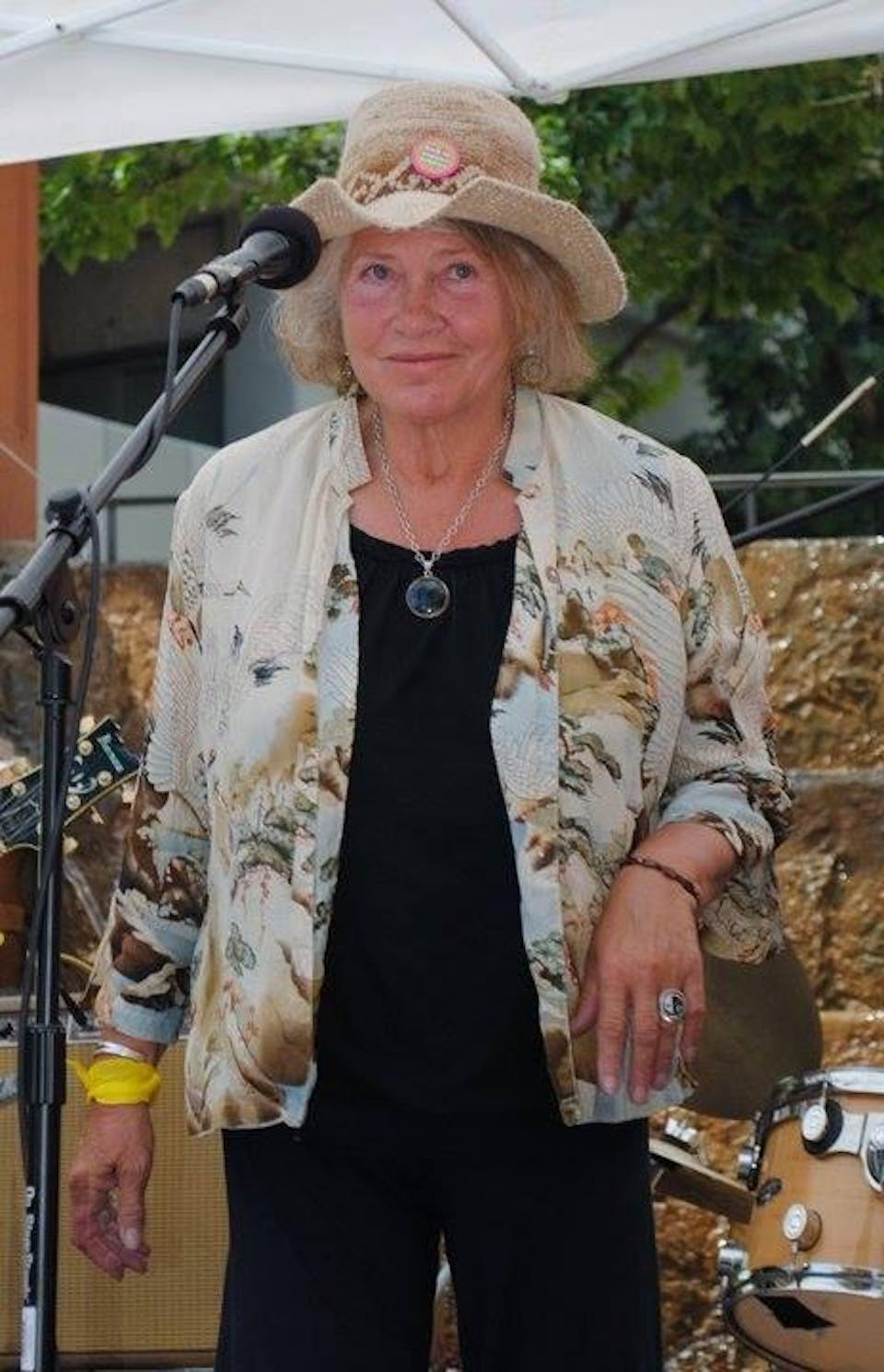 A Celebration of the Life & Music of Lisa Kindred

Lisa Kindred (who passed away on Nov. 11, 2019, after a heart-breaking 6-month struggle with a rare blood disorder known as POEMS) was an internationally known and well-loved blues and folk singer. Born in Buffalo, her musical career began on the East Coast in the early 60’s during the burgeoning folk music scene in Greenwich Village and Boston, along with contemporaries like Bob Dylan, Joan Baez, Buffy Saint Marie and Ramblin’ Jack Elliott. In 1965, she released her landmark album, I Like It This Way, on Vanguard Records, the premier folk music label of the time.

In 1966, Lisa migrated to the West Coast music scene between Los Angeles and San Francisco and soon became a long-time fixture on the San Francisco scene, appearing regularly at many clubs around the Bay Area, including a 25-year residency at The Saloon in North Beach. She released two albums, Steppin’ Up In Class (2003) and Blues and Beyond (2013).

San Francisco Chronicle music critic Joel Selvin described her as a "bona fide blues queen … one of the greats." Charlie Musselwhite said, “I still clearly remember Lisa from the mid 60s when she came to Chicago. She knocked me out! I thought she was wayyy cool then and I still do.” Whenever she stepped up to the microphone, her powerful voice and engaging spirit always created a strong connection with her audience.

This musical celebration will feature many of the local musicians with whom she performed, as well as some very well-known guest artists. Proceeds from this show will benefit two of Lisa’s favorite charities in her honor: The Center for Domestic Peace and The Richard de Lone Special Housing Project. We hope you will come down to celebrate one of the Bay Area’s kindest and finest musicians, the great Lisa Kindred.